Though it is not a native Missouri plant, this post is going to feature the Giant Sequoia (Sequoiadendron giganteum) native to parts of California. Since we are just getting back from visiting Sequoia National Park, it seems appropriate to feature these impressive trees in a post.

These are not the same trees as the coastal giant redwoods. Giant sequoias are found at higher elevations (~5000-7000 ft.) than giant redwoods and grow exclusively along the western slope of the Sierra Nevada. They require occasional dry heat for their cones to release seeds and are typically shorter than the redwoods (although they can grow to 311 feet!) What they lack in height, they compensate for in their weight.

By volume, they are the largest trees in the world. These trees live up to 3,000 years, have branches up to eight feet in diameter, and they have bark up to three feet thick. General Sherman (Giant sequoia) is the largest tree in the world. It weighs in at 2.7 million pounds and is 275 feet tall, more than 100 feet wide at its base. It also lays claim to being the largest living organism on earth. 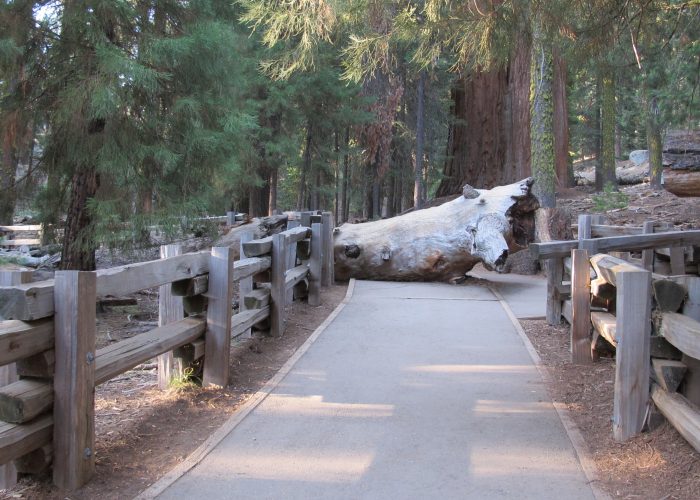 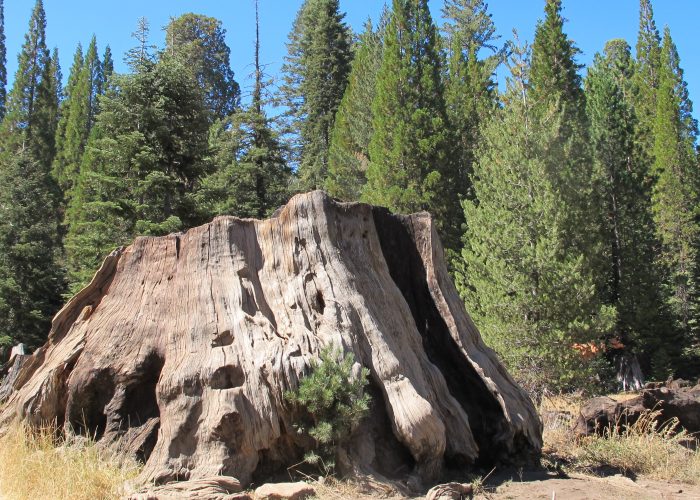 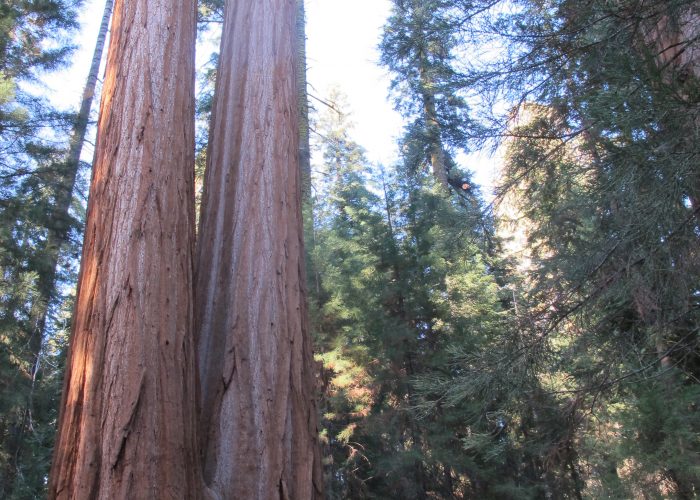 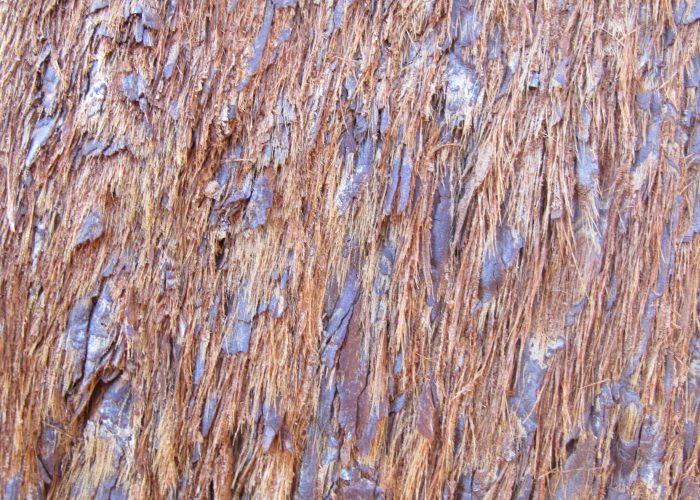 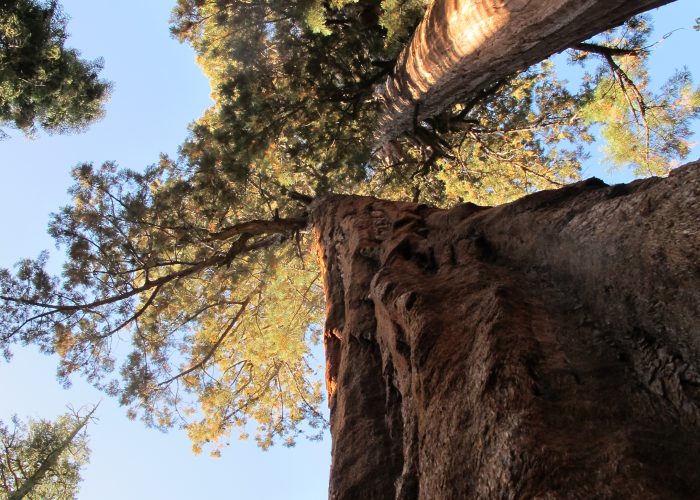 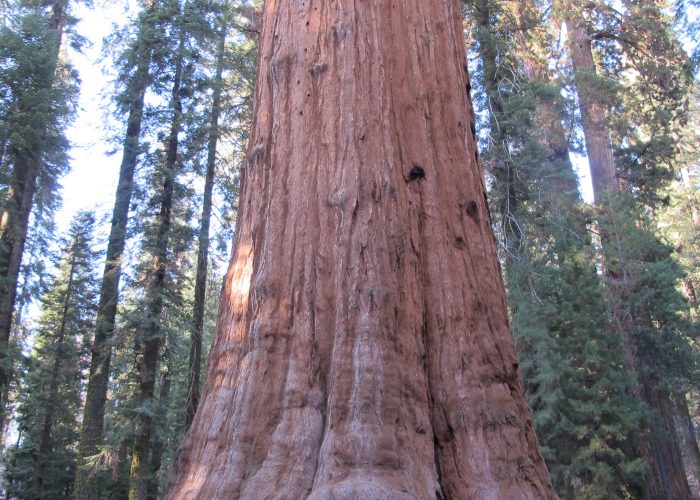 0Shares
About the author